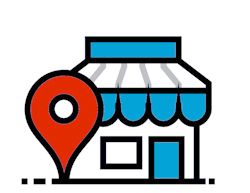 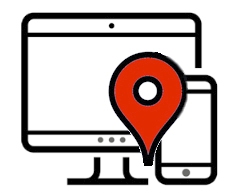 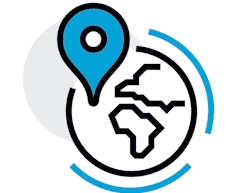 Our first artist to be featured is MICHAEL BAYOUTH. 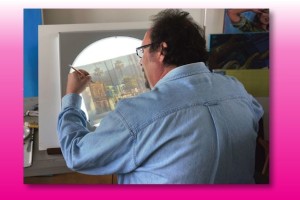 For over a decade, Walt Disney  Studios kept Michael busy illustrating and designing the lion’s share of its classics, from Mary Poppins to The Rescuers Down Under. Michael started his career right out of high school as an artist in the NBC Graphic Arts Department. There he also took assignments as a courtroom illustrator for KNBC news, working on a variety of high-profile trials. Later, at Marvel Productions, Michael was Art Director of Presentation & Development and worked with such greats as Stan Lee. His artwork was first seen on the Tonight Show with Johnny Carson, and most recently his graphic design can be seen on NBC’s The Office and HBO’s Entourage.

Schooled at Art Center College of Design, he is proficient both in digital and conventional mediums. Michael studied with the great American painter, Morgan Westeling, who is a highly sought-after fine arts teacher, and conducts private workshops with juried students at the prestigious Scottsdale Artist Academy in Arizona. For over twenty years Michael has owned and operated his own studio creating motion picture advertising for some of Hollywood’s biggest feature films. His entertainment art, logos, and title designs have been used within the entertainment industry for over forty years.