Artograph was founded in Minneapolis in 1947 by three innovative and creative entrepreneurs, They wanted to start a company that produced time-saving devices for artists and engineers. After many ideas, one of the men, a promising wildlife artist, suggested developing a projector to help him enlarge his wildlife photos onto a canvas. Thus the first Artograph projector was born. This first projector was built from assorted automobile parts, a garage door track plywood, and bellows-all scavenged from a junk shop. 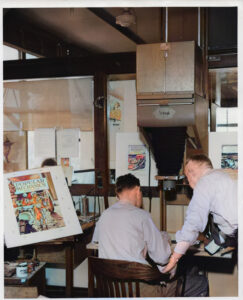 An early Artograph is used to make a Papular Mechanics cover for the Robert Heinlein movie “Destination Moon.” 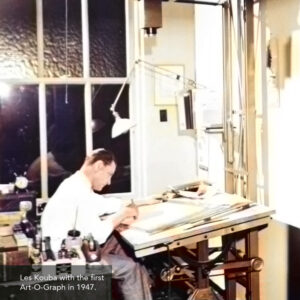 Les Kouba, one of the founders of Artograph, with the first Art-O-Graph in 1947. 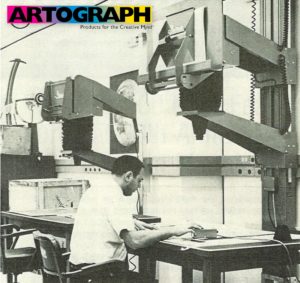 The Artograph Map-O-Graph projector being used by NASA to create maps of the lunar surface used in the moon landings. 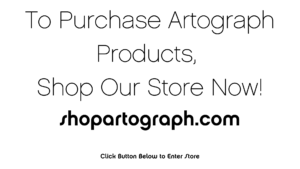 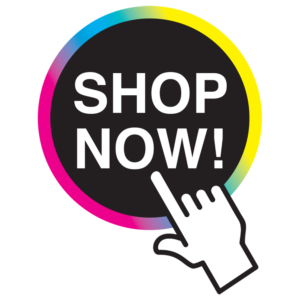